The Glasgow Film Festival is back for its 13th year, bringing an exceptional programme of 310 separate events and screenings of films from 38 countries, featuring over 9 World and International Premieres, 65 UK Premieres and 67 Scottish Premieres. Phew!

If that feels like quite a lot to go through, here are our top picks from the festival – with a Take One Action bias towards international cinema that explores issues of social and environmental justice and celebrates the people changing the world. So… what are you waiting for? Dip right in.

An inspiring tale of the fight against adversity, Where to, Miss? is the story of Devki, an Indian woman who is constantly fighting against the odds. Brought up in a conservative Indian family, she upholds traditional values but also wishes for independence. All she wants is to become a taxi driver, to live life her own way and provide other women safe and independent passage. The film, which follows Devki from young adulthood through to motherhood, is a striking feminist portrait of a woman fighting for her goals, and the challenges she faces along the way.

Is there such a thing as consumerism with a clear conscience? When chocolate-loving Dutch journalist Teun van de Keuken discovered the cocoa industry relied on child slavery he realised that every bite of his favourite bar made him complicit. He decided to report himself to the police and await prosecution. A clever prank blossomed into a serious cause as Teun and his colleagues set out to challenge the industry and create a guaranteed 100% slave-free chocolate bar. An entertaining, inspirational documentary that will provoke you to never accept the Fair Trade label in quite the same way again. 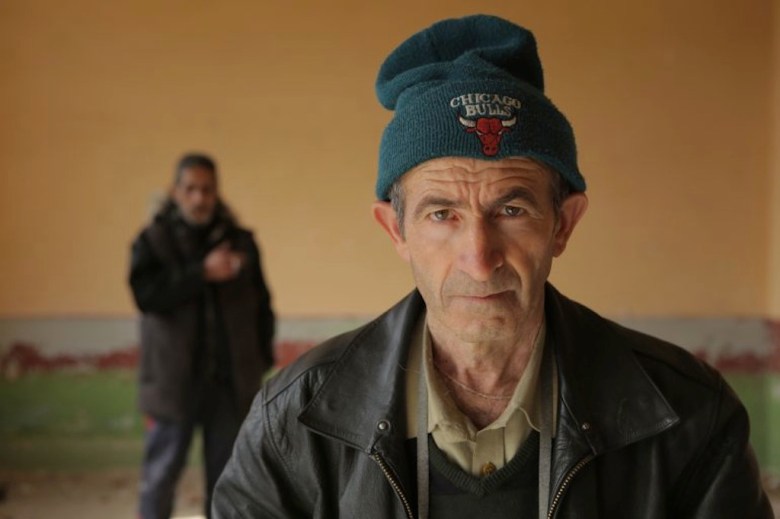 Compassion is a luxury that few feel they can afford in The Good Postman, a sad, timely documentary capturing conflicting responses to migrants seeking a better life in Europe. Great Dervent is a tiny village on the border between Bulgaria and Turkey. The population is ageing, poverty is rife and the village is facing extinction. Kindly postman Ivan decides that the solution lies in inviting refugees from Syria to settle in the village. The refugees gain a home and the village has a future. Opposition starts to grow, revealing a deep-rooted prejudice and fear of the outsider.

Reducing a policeman to tears when you are 10 years old is no mean feat but, with a sense of humour and buckets of charm, a group of young Scottish, Nigerian and Chinese pipers from Govan achieve just that. Join us for an evening of celebration as we follow the first 18 months of the Wee Pipers’ journey who, with the help of tutors from the Greater Glasgow Police Pipe Band, are making sure that this new generation are following the footsteps of the Gaels who first brought piping to Glasgow. 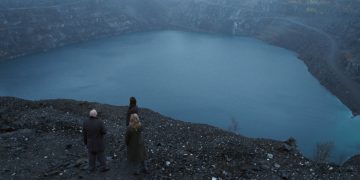 Actress Macha Grenon will be in attendance at the screening on Mon 20 Feb.

In the midst of the Egyptian Arab spring, Bassem Yousef faced an unusual choice: heart surgeon or full-time satirist. The established doctor chose the latter and went on to become one of the most famous men in the Arab world. Dubbed “the Egyptian Jon Stewart”, Bassem created one of the most viewed television programmes in the Middle East, Al Bernameg. Sara Taksler’s documentary examines this pivotal moment in history through the eyes of a political satirist, while following Bassem and his team as they battle to stay on the air, using comedy to comment on the hypocrisy in media, politics and religion.

I AM NOT YOUR NEGRO

Fifty years after the Civil Rights movement, race remains a defining issue in America. James Baldwin’s final book Remember This House was due to address the lives and assassinations of his friends Medgar Evers, Malcolm X and Martin Luther King Jr. The unfinished manuscript has been entrusted to director Raoul Peck who uses Baldwin’s powerful words, narrated by Samuel L Jackson, along with a wealth of archive footage to reflect on the legacy of these men and contrast with the present day killings of young African-Americans. The result is a vital, award-winning exploration of what it means to be black in America. 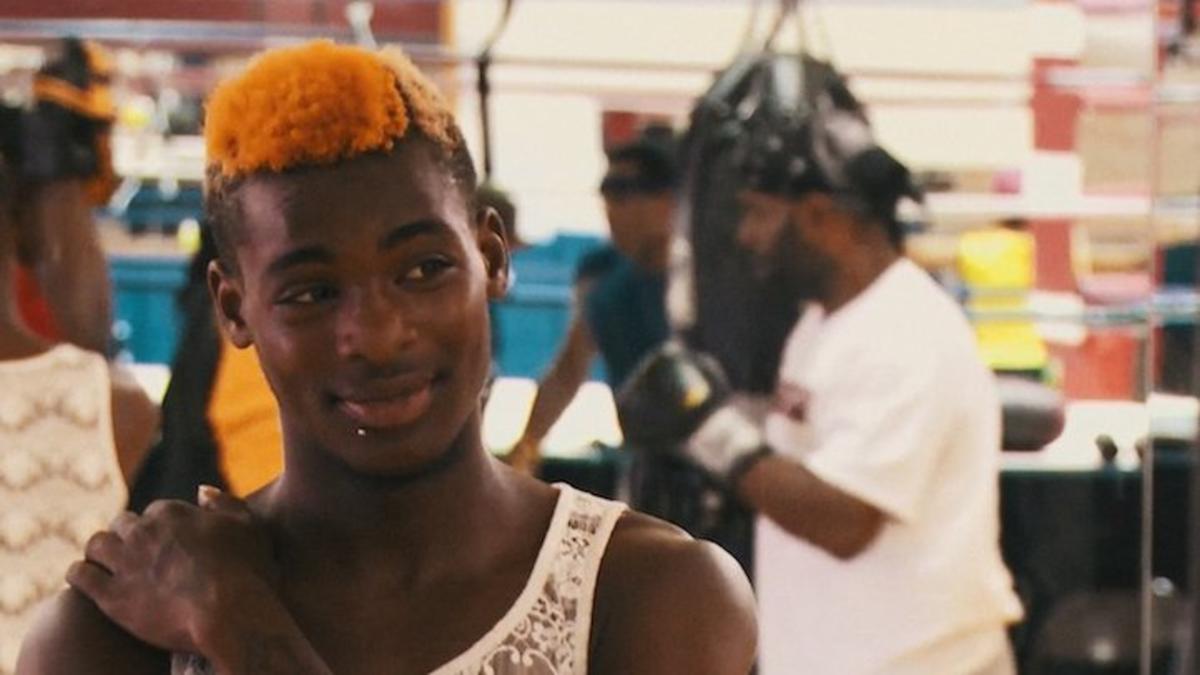 Fed up with being the victims of hate crimes, a group of gay and trans teens form a gang in Washington DC. Calling themselves ‘Check It’, they seem unlikely gang members at first glance. Some of the boys wear lipstick and carry handbags but they also carry knives and brass knuckles. Led by an ex-convict named Mo, this one-time group of victims have not only turned the tables on anyone trying to hurt them but are also trying to break free from the cycle of poverty and violence they grew up in. Dana Flor and Toby Oppenheimer’s documentary is a gritty and intimate portrait of marginalisation and gang violence in the United States. 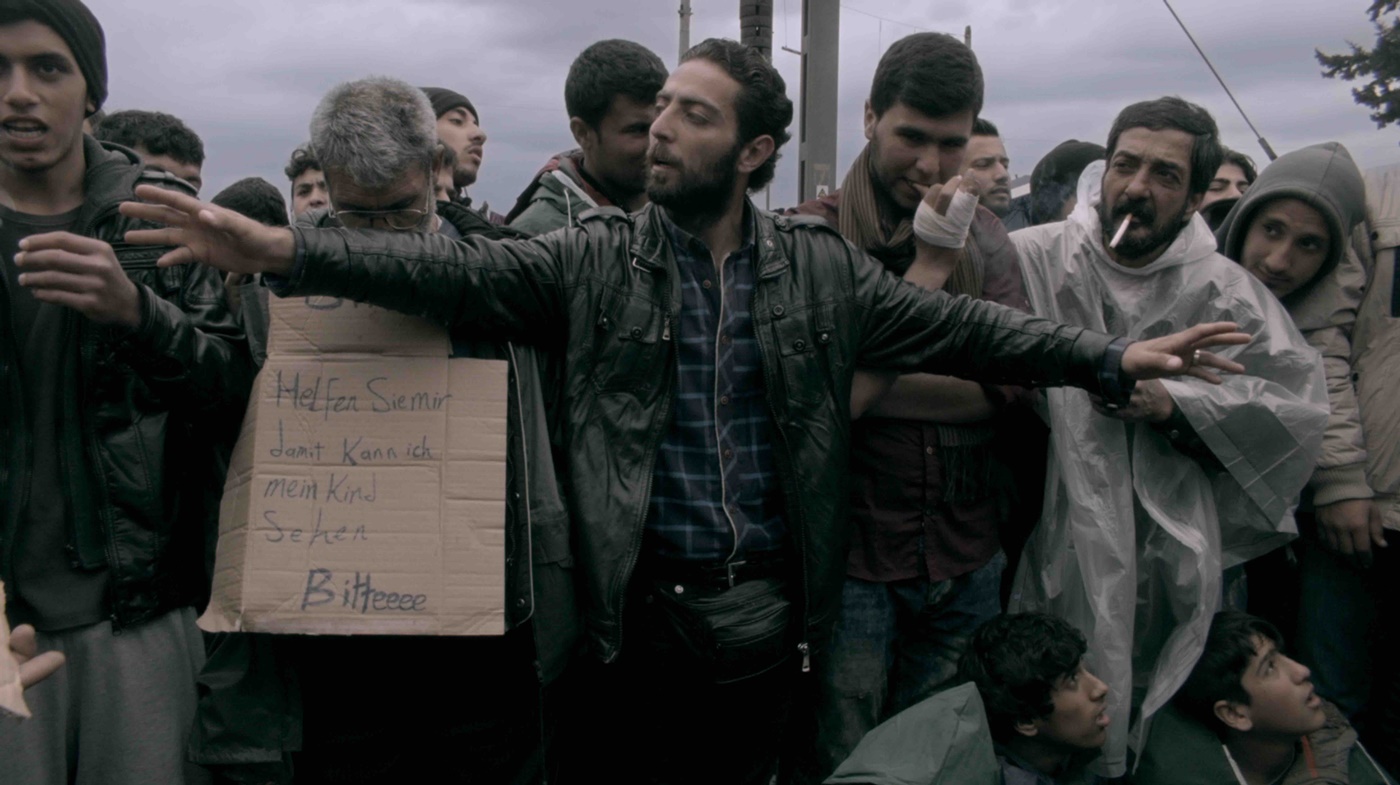 In early 2016 the European Commission decided to close the so-called Western Balkans route, leaving thousands of people stranded on the Greek side of the Greece/Macedonia border. The Idomeni Refugee Camp became their makeshift home as they tried to make their way into Europe. Maria Kourkouta’s ambitious and powerful documentary examines the day-to-day reality of living as a refugee, before turning to the protest that followed as the ‘residents’ of Idomeni occupied the train tracks when the Greek police tried to close the camp. Spectres Are Haunting Europe is more humanistic than political, but still makes a powerful statement about European society’s most recent failure.

h J R
Follow @takeoneaction
Please enter the Page ID of the Facebook feed you'd like to display. You can do this in either the Custom Facebook Feed plugin settings or in the shortcode itself. For example, [custom-facebook-feed id=YOUR_PAGE_ID_HERE].