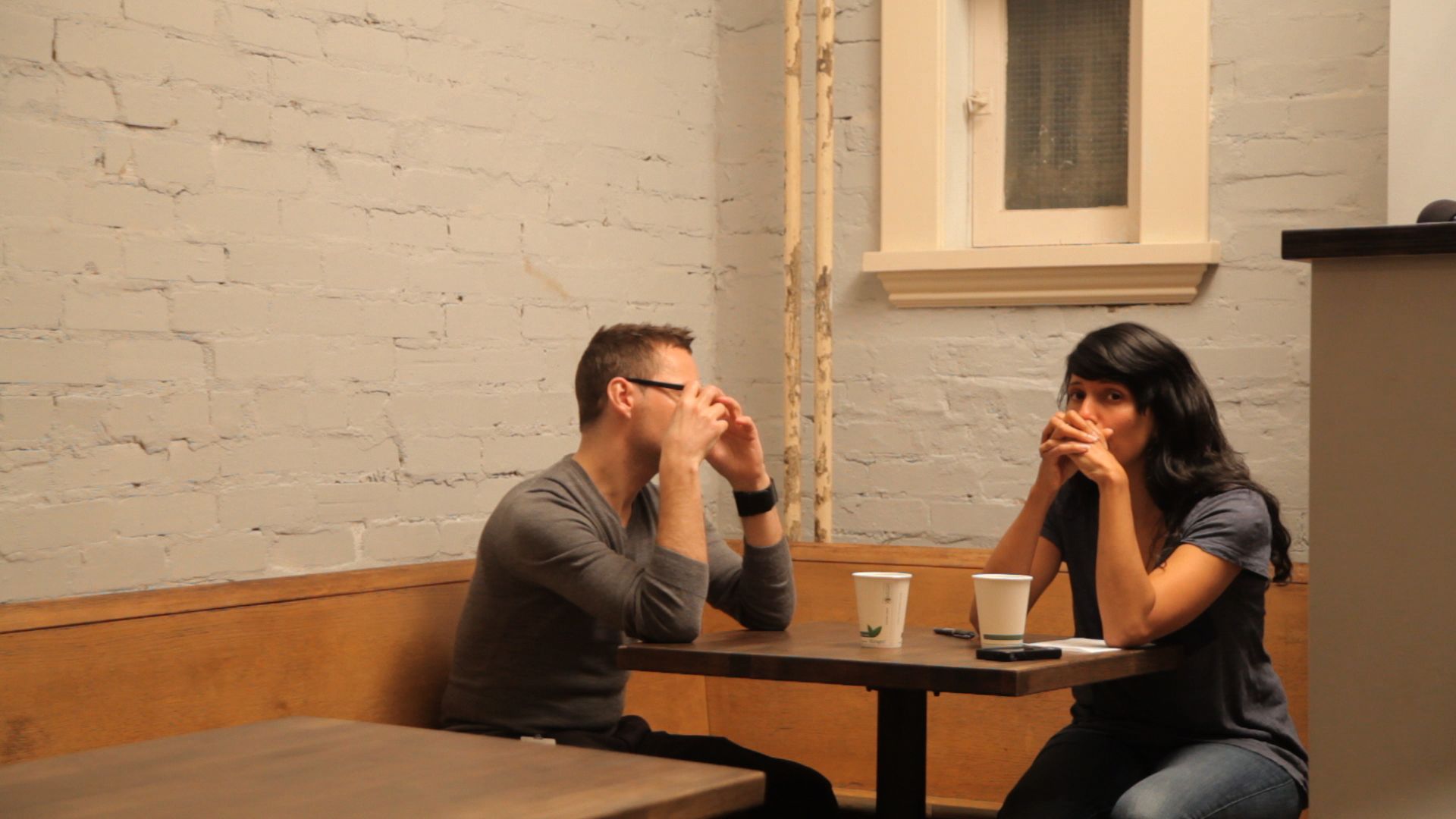 Fierce, compassionate and searingly honest exploration of life after abuse.

During the two years they lived together as teenagers, Steve abused Attiya on a daily basis. She survived the racist insults – but his blows nearly killed her. 20 years later, Attiya has asked Steve to meet: she wants to know if he is willing to take responsibility for his violent actions.

Recording their conversations as they visit a domestic-violence counsellor, as well as their high school and the apartment they shared, A Better Man tackles the issue of gender-based violence from a rarely seen angle. Despite its title, it resists catharsis or resolution to offer an intimate, raw and empowering reflection on how abuse continues to linger through both the survivor and the perpetrator’s lives, while Attiya seeks a different path towards healing and justice

Join us after the film for inspiring conversations and opportunities for creative, effective personal action, as we explore restorative justice and the growing movement of men speaking out against gender-based violence. We are delighted to be welcoming Elaine Fetherston, Executive Manager at Inverness Women’s Aid to the conversation.