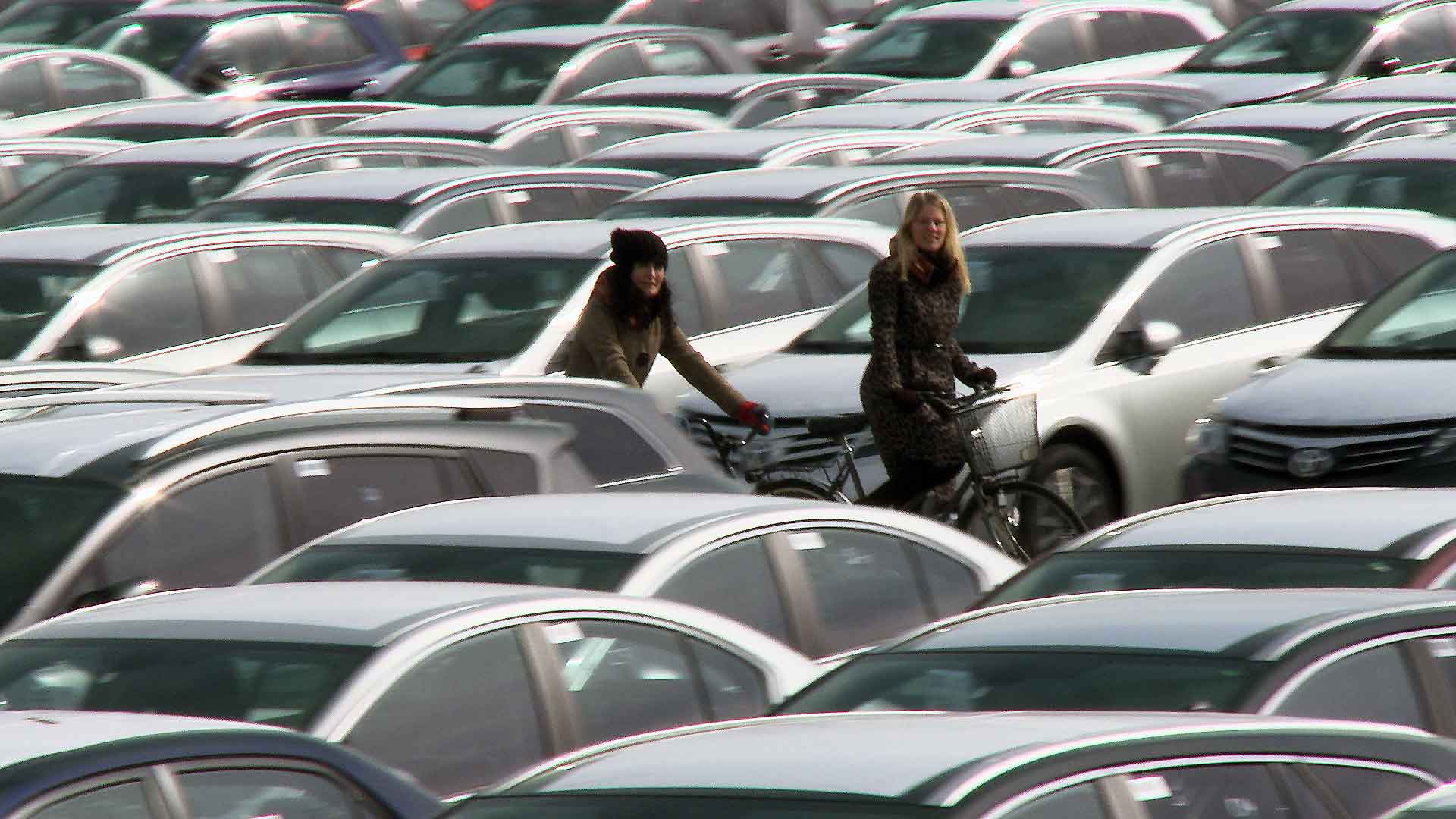 Activists and thinkers fight for better cities, and refuse to stop riding bicycles despite the increasing number of riders killed in traffic. But will dominant economic interests allow bikes to change our way of life?

From bike activists in Sao Paulo and Los Angeles fighting for safe bike lanes, to Copenhagen, where forty percent commute by bike daily, Bikes vs Cars looks at both the struggle for cyclists in a society dominated by cars, and the revolutionary changes that could take place if more cities moved away from car-centric models.

Join in under the stars as we pedal through the film (voluntary!) at the Royal Botanic Garden Edinburgh. Please bring warm clothing and waterproofs as rain cover is limited. Admission via the John Hope Gateway entrance. Doors and Bar open 19:00

Our mission is to explore, explain and conserve the world of plants for a better future.