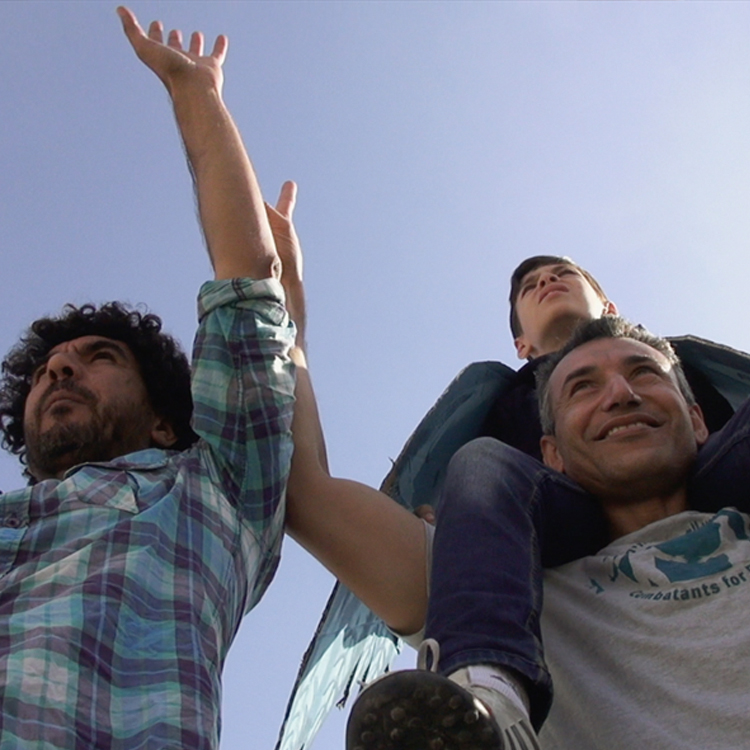 A carefully measured, compelling portrait of ex-enemy combatants coming together to embrace and advocate for a peaceful resolution to the Israel-Palestine conflict.

Trapped in a never-ending cycle of violence, these ex-IDF soldiers and ex-PLO fighters found the courage to move beyond entrenched hatred and distrust to set up “Combatants for Peace” – an organisation that gives voice to a growing desire among many Palestinians and Israelis to re-claim a space for civic engagement, rooted in dialogue.

At a time of increasing polarisation, this is one of the bravest, most powerful examples of ordinary citizens reaching out to one another across seemingly insurmountable barriers. It offers a clear-eyed, courageous message of hope in a context that has for too long been devoid of any.