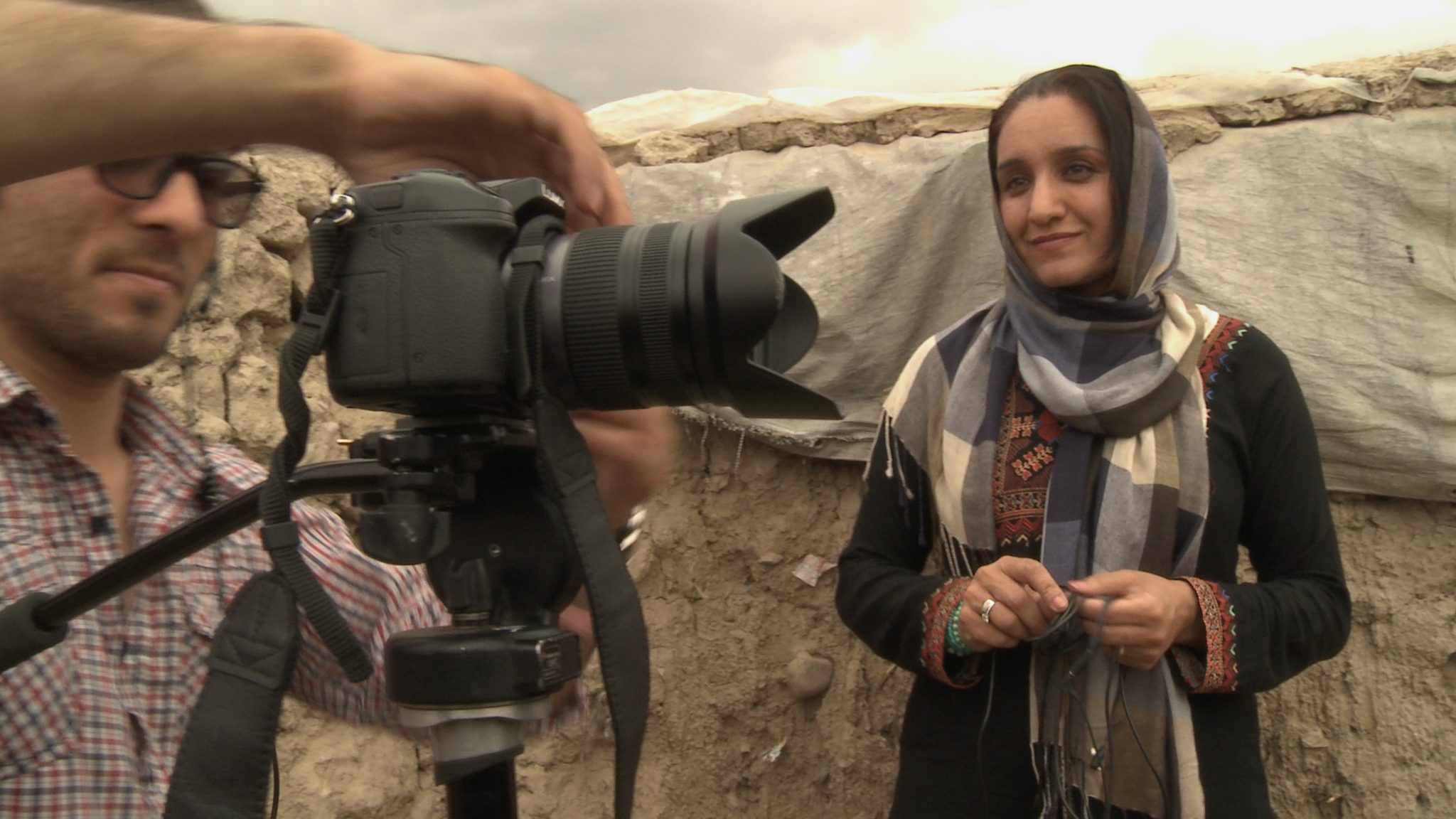 With recent gains for women and the country’s fragile democracy hanging in the balance, Nilofar and Shakila face increasing threats to their own lives and their families’ safety – jeopardising their ability to change their country from within.

Facing the Dragon sheds a stark light on the ongoing struggles of a democracy shattered by decades of international and internal conflict. It also powerfully encapsulates, in the stories of its two protagonists, much of the energy women the world over are pouring into addressing power imbalance – not only in public representation but also in calling democratic institutions to account, increasing access to education and carving more space for nonviolent dialogue in public discourse.

Join us after the film to explore the space being carved for women’s voices, especially in the political and media arenas, and how life continues in these fragile contexts. We will be joined by guests including Alys Mumford (Communications and Engagement Manager, Engender).

Powered by the belief that a better world is possible. Scottish-based Mercy Corps is a local organisation with a global outlook.