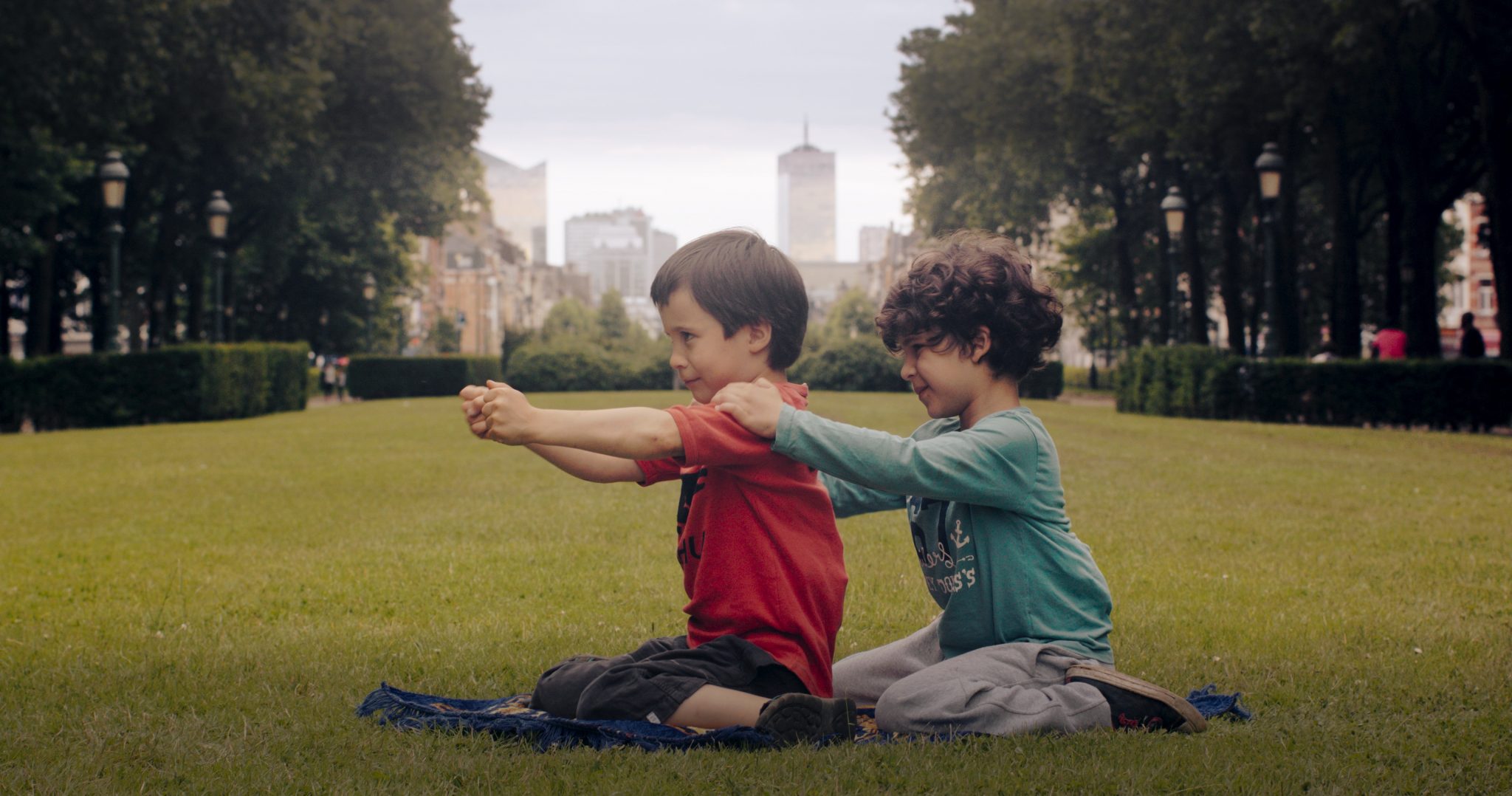 Does God exist? What happens when we die?

Brussels’ Molenbeek district has been, for most outsiders, synonymous with violent jihadism. For six-year-old friends Aatos and Amine, however, it is just home: the playground in which they listen to spiders whisper, or argue over who will get the front seat on the magic carpet that will take them to the land of their ancestors.

Finno-Chilean Aatos lives in the same apartment block as Amine, whose family originate from Morocco. Their daily lives, though markedly different, are shaped by this ethnically diverse neighbourhood, and in the boys’ imagination, the exploits of Nordic gods compete with the tales of the Quran. One fateful day, their carefree universe is rocked by violent terrorist attacks in Brussels. Heavily armed soldiers now patrol the streets, while grown-ups seem very anxious.

This gorgeously playful meditation on childhood, faith and friendship bears witness to children’s resilience in the face of global events, and pays tribute to community cohesion.

Presented as part of TOAFF19 Inverness.