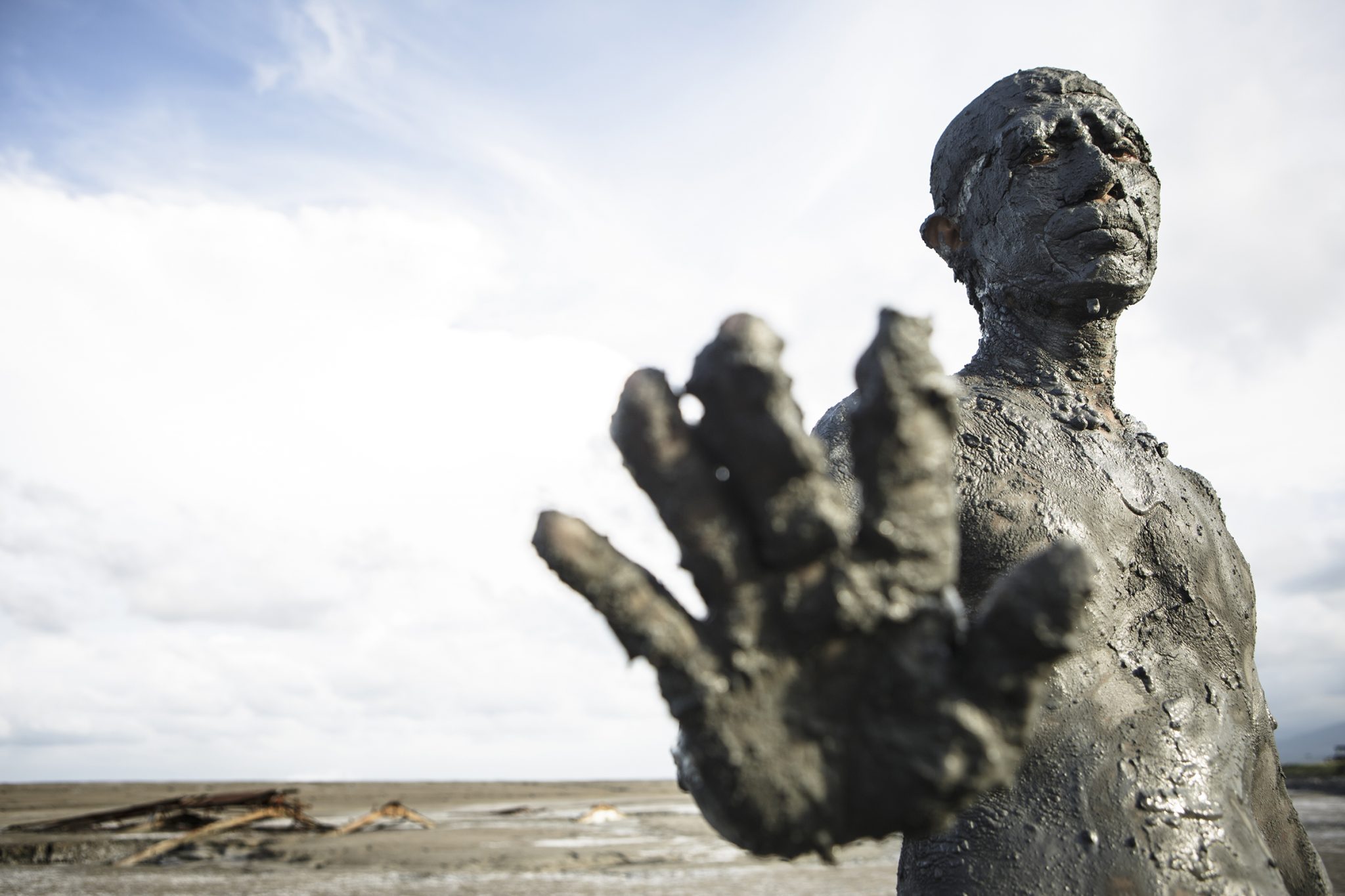 There will be drinks and a post-screening discussion.

Register for your place here.

Extinction Rebellion Scotland are a non-violent direct-action movement formed in response to the climate emergency, allied with the global climate justice movement.