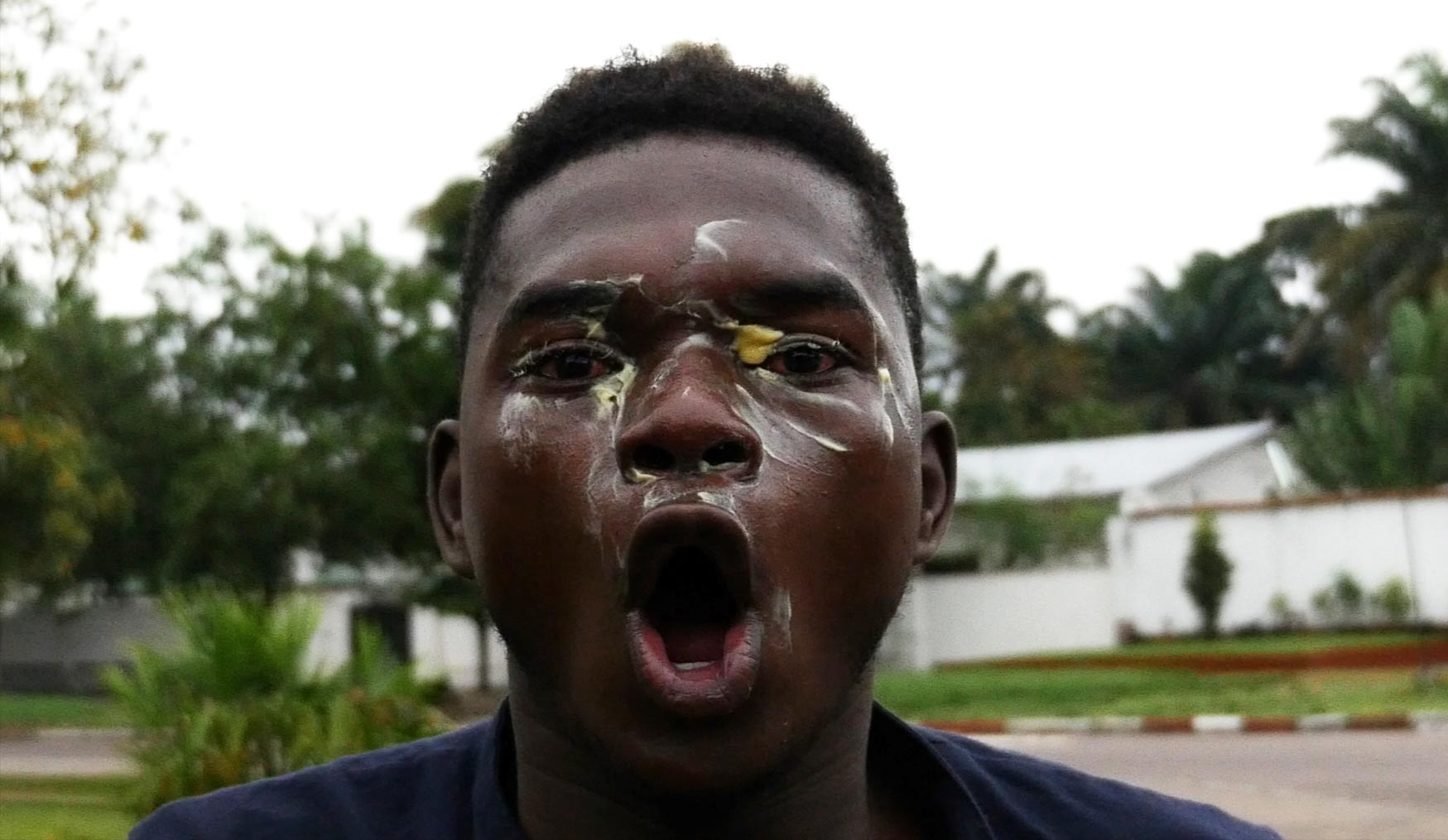 Like so many of their country(wo)men, Christian, Ben (freshly returned from exile) and Jean-Marie (only just released from prison) desperately want their country to embrace democracy.  But as Joseph Kabila, who took control of the Congo in 2001, continues to run rough-shod over the country’s constitution, pent-up tensions erupt into violence on the streets.

Director Dieudo Hamadi embeds himself in the protests; chronicling his protagonists’ rebellion, doubts and anger as they grapple with how best to support their country. As divisions within the opposition movement threaten its very survival, Kinshasa Makambo presents a raw, no-holds-barred observation of the inevitable clash between idealism and pragmatism in the face of brutal oppression.

Join us after the film to explore transitions from grassroots activism into the political arena, and representations of African opposition movements in Western media – with guests including Dr Kate Wright (Centre of African Studies, University of Edinburgh).