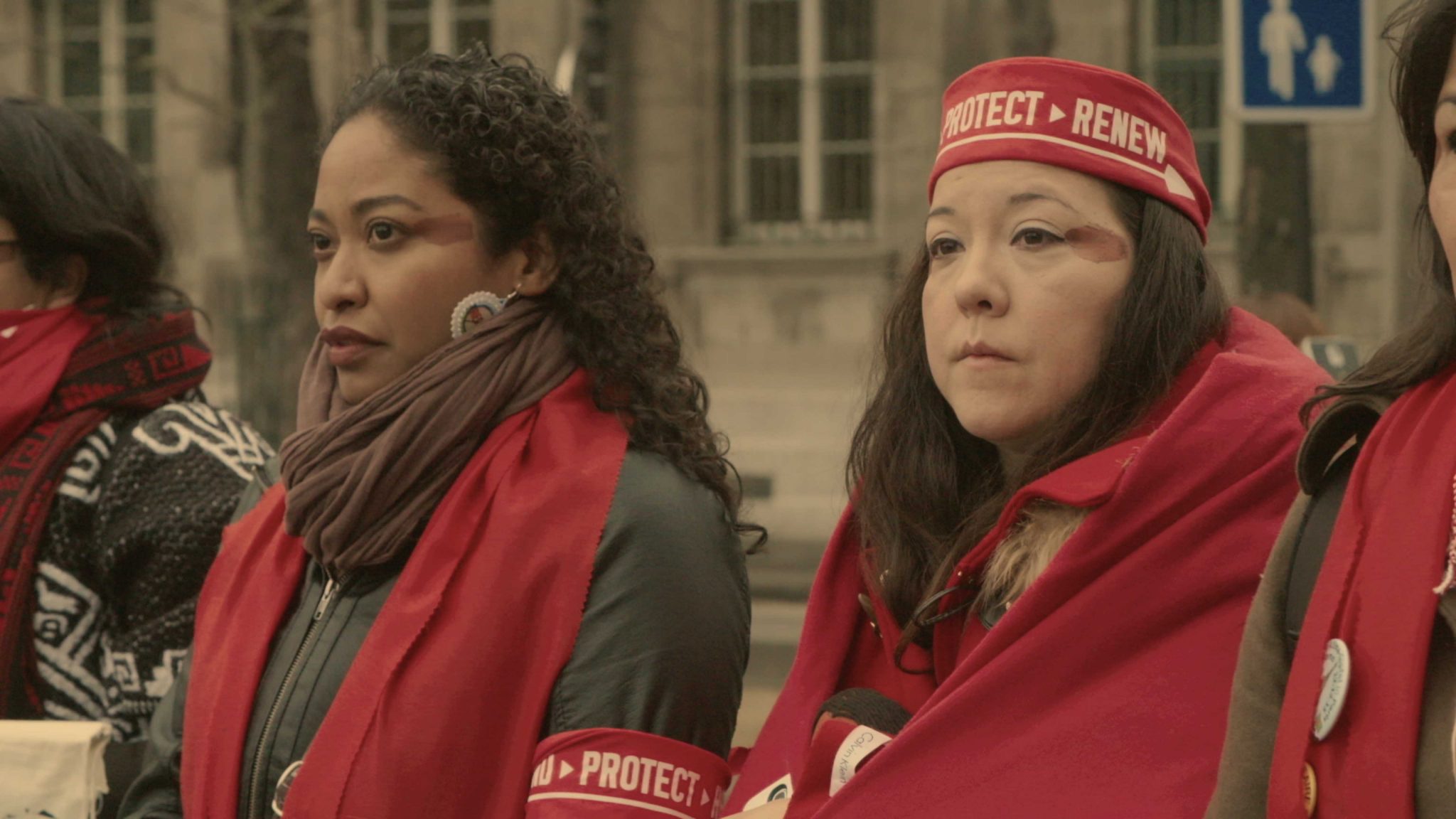 Not Without Us – Inverness

Film Synopsis: Not Without Us

A rousing documentary immersing viewers in the moving, personal journeys of seven grassroots campaigners from around the world as they attempt to harness the only force that can prevent catastrophic climate change: the will of the people.

From decreasing biodiversity to indigenous land rights abuses, Not Without Us connects the dots between growing economic inequality, fossil fuel driven economies and government inaction in the face of the greatest crisis engulfing our planet.  Putting frontline communities’ perspectives at its centre, it powerfully conveys their call for deep, far-reaching system change.

As Scotland’s new Climate Bill is being drafted, join us after the screening for a conversation on the role social movements are playing in pushing for new, world-leading climate legislation in 2018, with guests including representatives from Stop Climate Chaos Scotland and Friends of the Earth Scotland.

If you would like to learn more about what action you can take join Stop Climate Chaos Scotland for a free afternoon workshop before the screening – more information can be found at foe.scot/climate-action

Please book your tickets via the Eden Court website – eden-court.co.uk

Please book your tickets via the Eden Court website – eden-court.co.uk

Stop Climate Chaos Scotland is a diverse coalition of over 40 civil society organisations in Scotland campaigning together on climate change.

We believe that everyone should have access to a healthy environment and a fair share of the Earth’s resources. We help people take action here in Scotland to make a difference on global environmental issues. We campaign for a cleaner, greener, Scotland, and a fairer economic system.