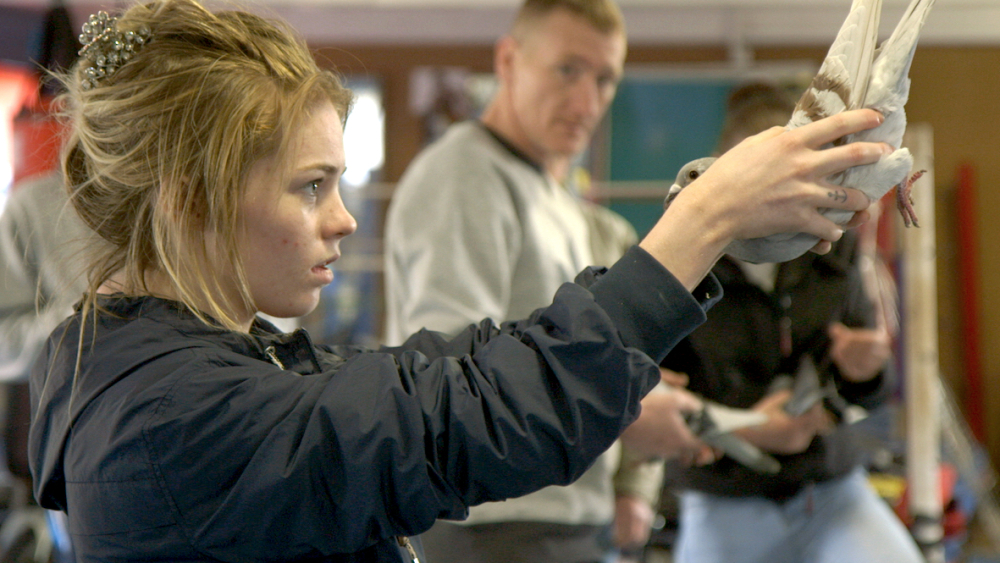 Join us after the film to explore wealth inequality in Scotland today.