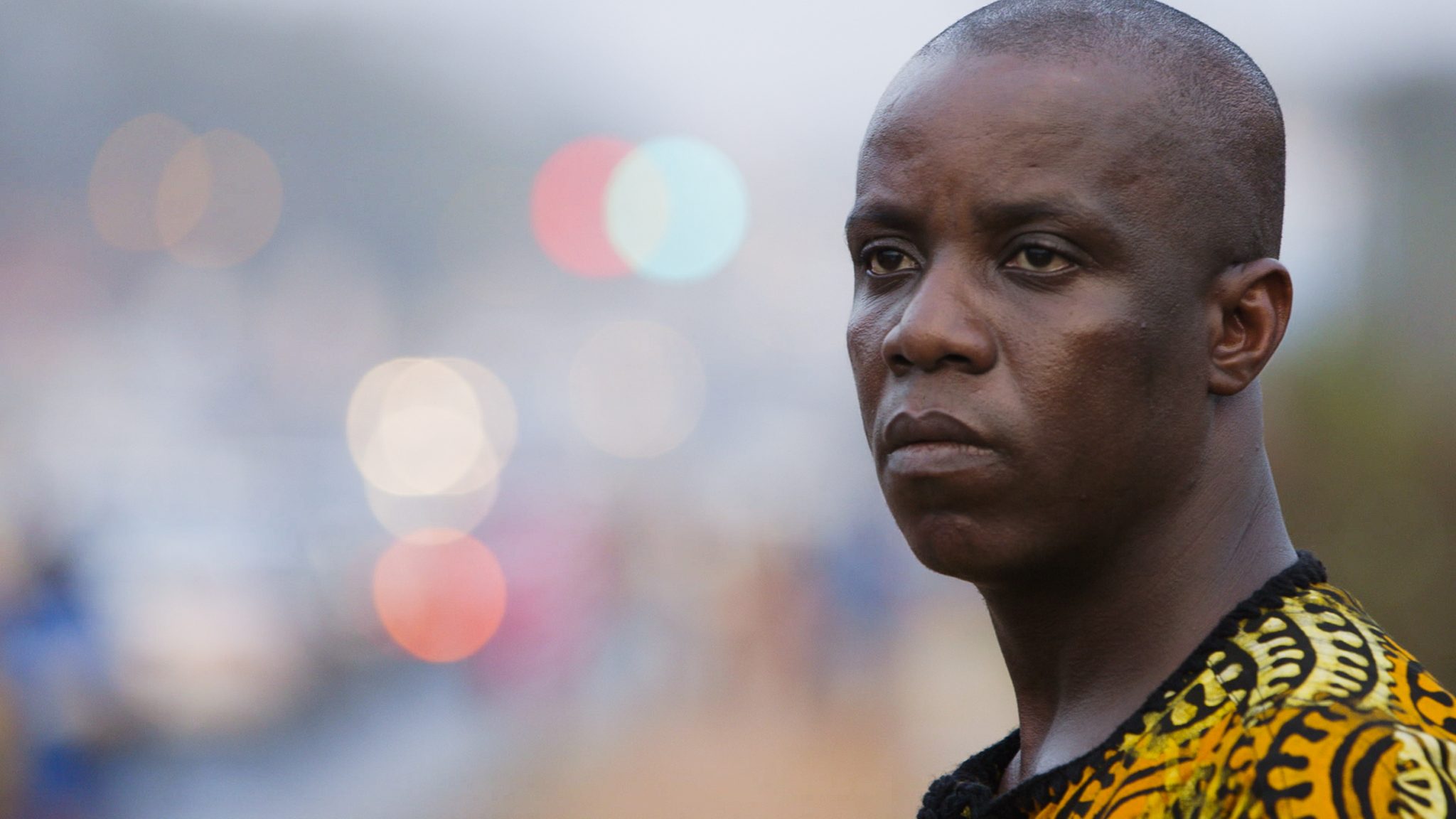 Just as after the film for inspiring conversations and opportunities for effective, personal action.