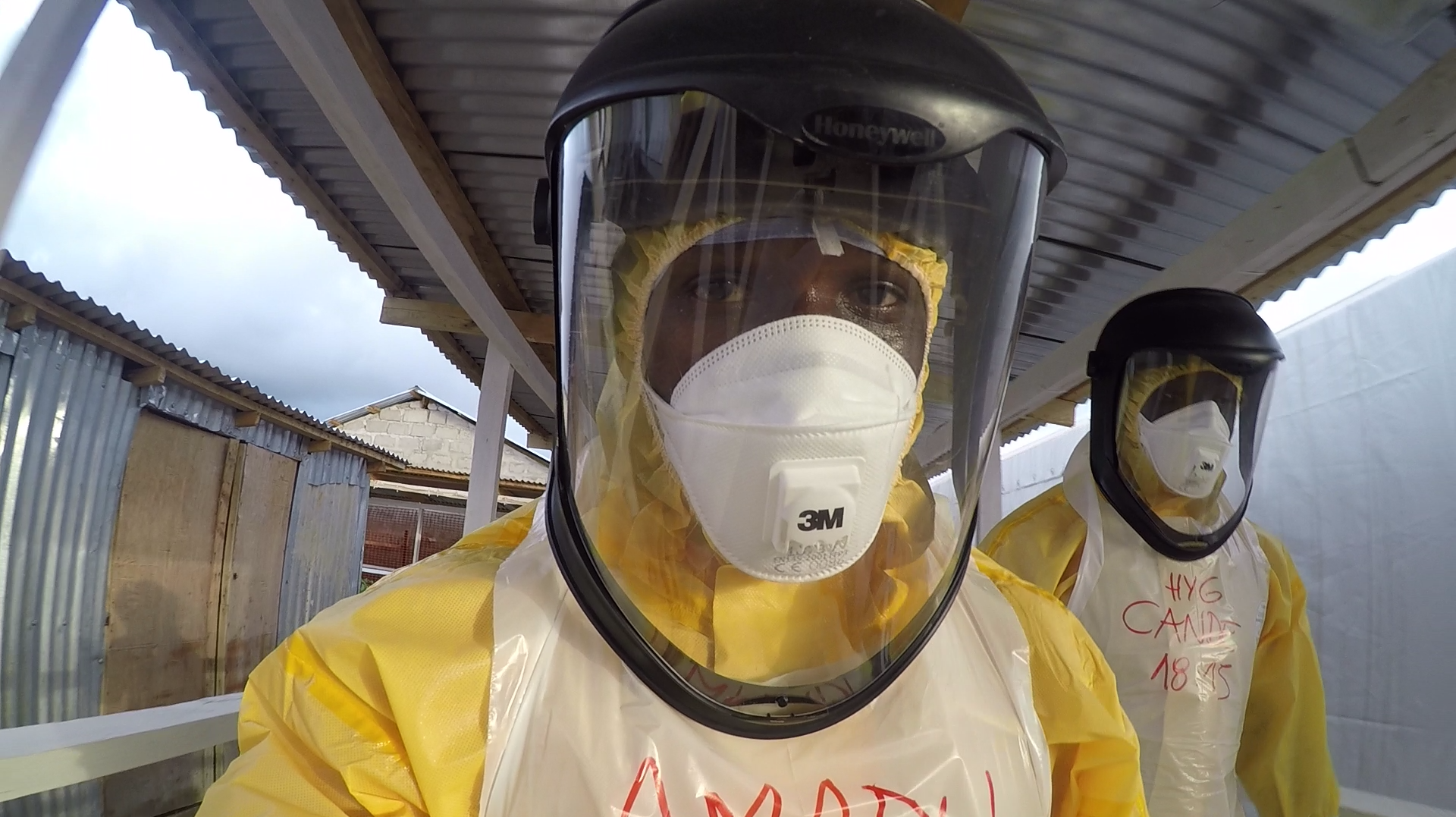 Through the remarkable stories of three individuals at the epicentre of Sierra Leone’s recent Ebola epidemic, Survivors chronicles the unfolding of one of the most acute public health crises of the modern era.

Director Arthur Pratt, a filmmaker and pastor, elicits deeply personal accounts from a senior ambulance driver, a 12-year- old boy living on the streets in a Freetown slum, and a nurse caring for some of the sickest patients at the Ebola treatment centre. With compassion, anger and awe, Survivors explores how the epidemic ravaged families and communities, and lays bare major misunderstandings between international NGOs and the communities they serve.

Such soul searching inevitably unearths political tensions that still linger from the country’s decade-long civil war, but what emerges is a heartfelt tribute to the individual bravery and profound humanity of the health workers on the frontlines of a terrifying battle.

Join us in conversation after the film to explore the continuing impact of the Ebola crisis on Sierra Leone, a country that has for decades been forced to prioritise debt repayment over investment in public service infrastructure. We will be joined by guests Giulia Loffreda (People’s Health Movement) and Sally Foster Fulton (Head of Christian Aid Scotland).