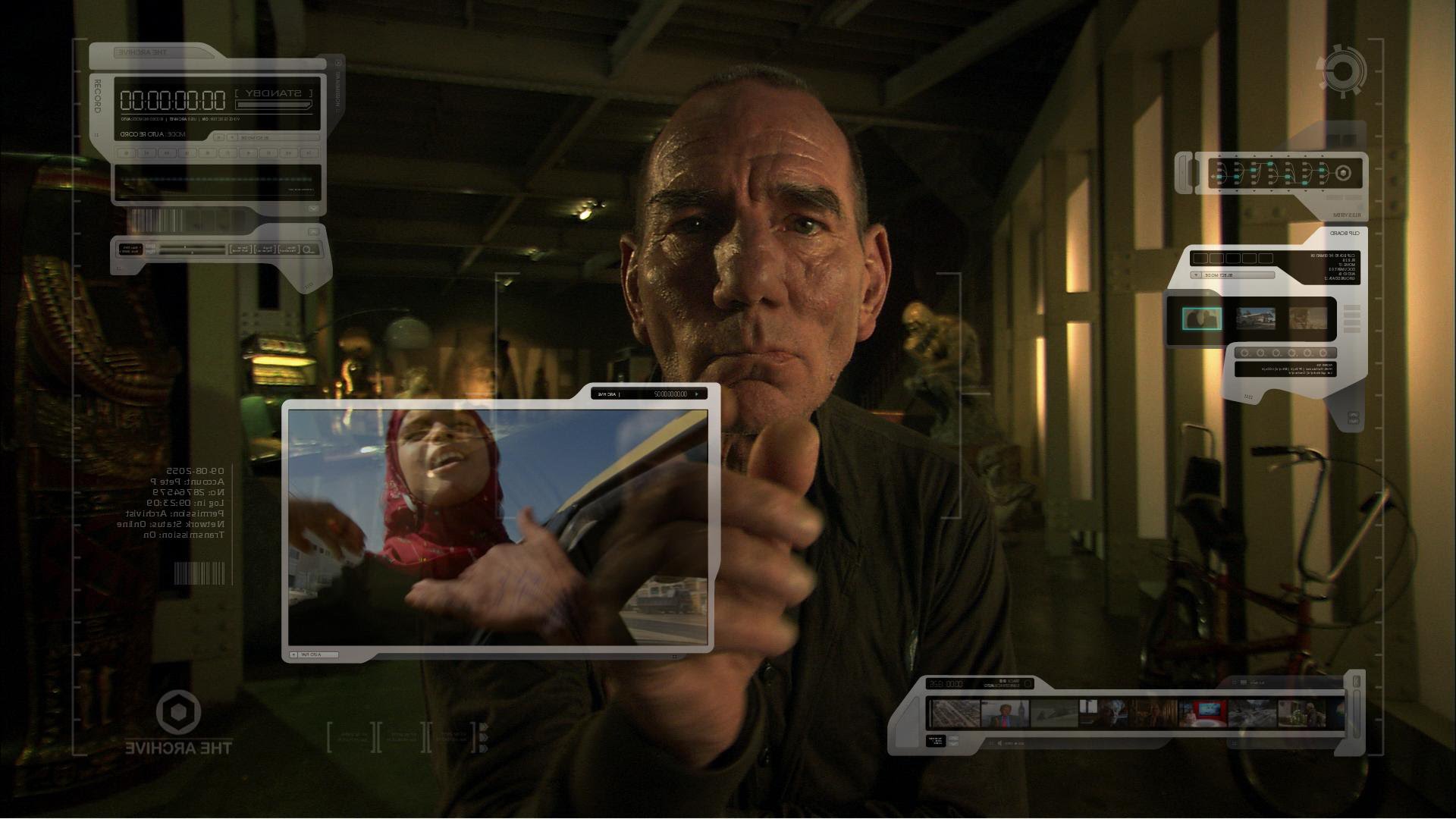 The Age of Stupid

Film Synopsis: The Age of Stupid

A future archivist looks at old footage from the year 2008 to understand why humankind failed to address climate change.

Join our Locals group at Greener Melrose for their screening of The Age of Stupid, held in collaboration with Greener Yetholm.

Tickets are £3 at the door.

Greener Melrose are an unincorporated, not-for-profit, intentional community whose members are acting individually and collectively to reduce dependence on fossil fuels, lead more sustainable lifestyles and face the challenge of peak oil and climate change.