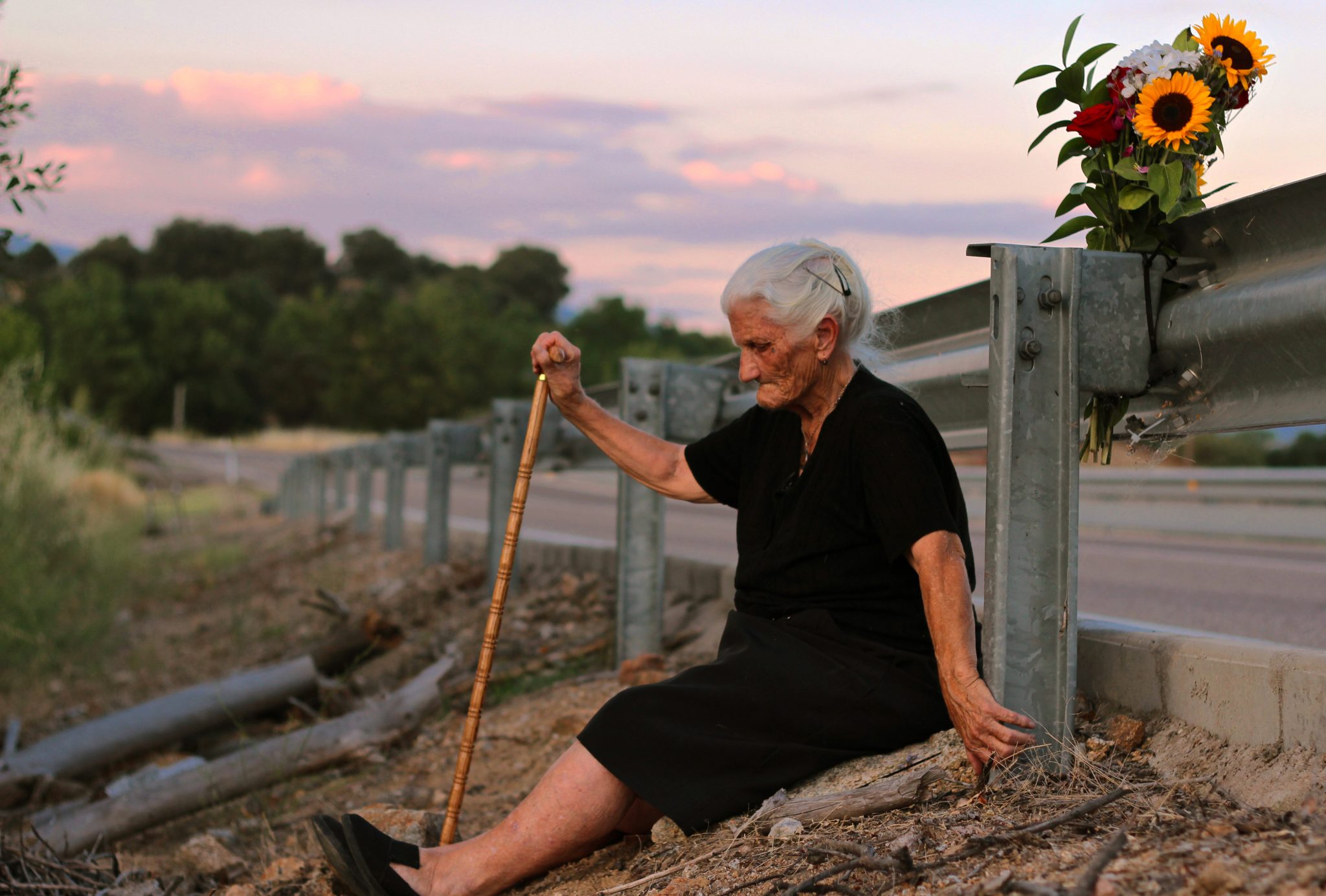 The Silence of Others

Film Synopsis: The Silence of Others

A stirring journey towards truth and reconciliation.

Imagine waking up every day and walking down a street named after the man who tortured you. In Spain, hundreds of street names still commemorate those responsible for the torture, execution and assassination of tens of thousands of people during decades of brutal repression.

Filmed over six years, this multiple award-winning documentary chronicles a growing grassroots campaign by victims of the Franco regime to bring his surviving henchmen to justice, allow the examination of mass graves and force the country to face its past. Their biggest obstacle, aside from the passing of time, is a state-enforced amnesia regarding the crimes against humanity that were committed during the dictatorship.

Revealing a country still deeply divided four decades into democracy, The Silence of Others brings into relief the fragility of democratic institutions – and the need to fight for their protection.

This film received support from the Bertha Film Fund and the Bertha / Doc Society Connect Fund.

Join us after the film for inspiring conversations and opportunities for creative, effective personal action. We are delighted to be welcoming one of the film’s directors, Almudena Carracedo. She will be joined by Scotland-based Spanish filmmaker Iciar Bollain and Dr Mihaela Mihai, Senior Lecturer in Political Theory (University of Edinburgh).

Ms Carracedo will also be hosting a free documentary masterclass, in partnership with the Scottish Documentary Institute, in the afternoon of Monday 17 September. Click here to find out more and book your place.