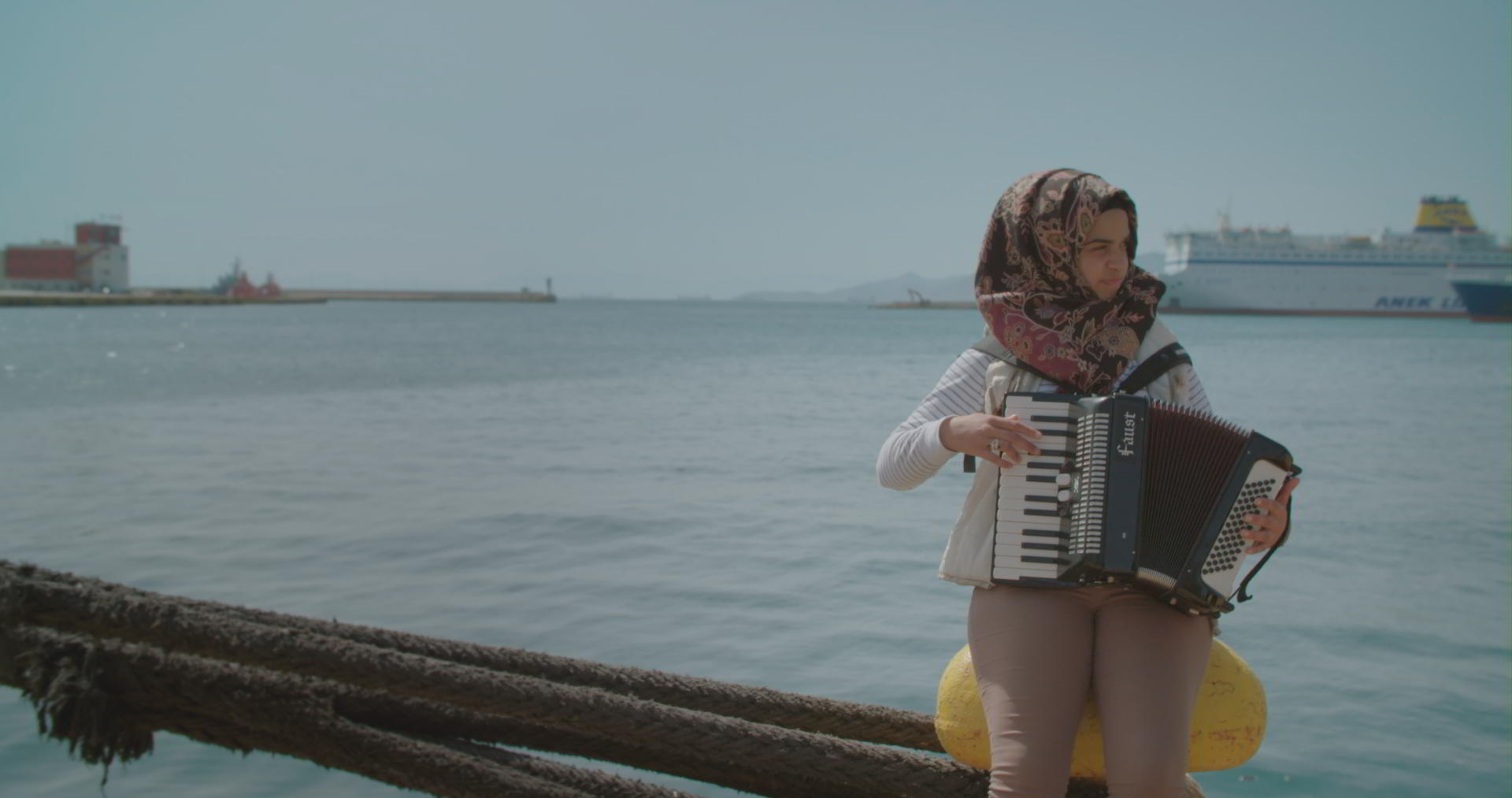 Film Synopsis: What Is Democracy?

A timely enquiry into the meaning and value of a concept widely perceived as desirable but too rarely scrutinised.

With liberal democracy under threat in many parts of the globe, this inquisitive essay contemplates the virtues and failings of government for the people by the people. Inspired by her involvement in the Occupy movement and in debt justice, director Astra Taylor encourages her interviewees – and audiences – to reckon with a system which often excludes wide swathes of the population and whose current incarnations have led to rampant income inequality.

Taylor elicits fascinating and often funny responses from her contributors in this welcome invitation to ask questions and to think, together, of the role we can all play in bringing about a more equitable political system.

Join us after the film, on International Day of Democracy, to fix the world – or, at the very least, to explore more representative and direct forms of democracy – with guests including Dr Mathias Thaler, Senior Lecturer, Politics and International Relations (University of Edinburgh).