Set in Kinshasa in the Democratic Republic of the Congo, Felicite follows the story of a vivacious independent singer, Félicité, as she carves out a life for herself and her son in a precarious and hostile environment.

Moments of visual and musical poetry occur in scenes in which the Symphonic Orchestra of Kinshasa performs in an old warehouse space. These moments, filmed in dreamlike blue, are contrasted with the white hot daytime scenes in which Félicité struggles to navigate the harsh urban jungle of Kinshasa, a city in which safe and harmonious living seems almost unattainable.

As a struggling bar singer, Félicité’s backing band is played by the real-life Kasai Allstars, the city’s most famous musical outfit. Through music, friendship and love, the narrative weaves a breathtaking depiction of hope, sensuality and song.

French/Senegalese director Alain Gomis further cements his reputation as one of the most talented contemporary African filmmakers in this highly acclaimed film, honoured with the Golden Stallion at the FESPACO film festival in Burkina Faso as well as the Silver Bear at Berlinale.

Thank you to Africa in Motion Film Festival for curating this title for our Film Directory. 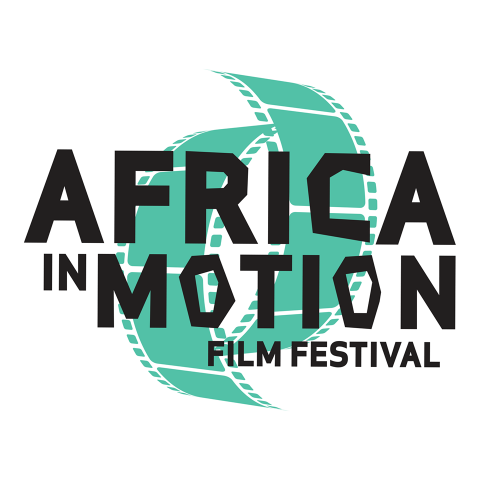 A hip-hop protest film fighting the Care Tax – one beat at a time.

A celebration of five social enterprises around Scotland who are making a real change in their community with the support of Firstport.

The New Earth Works is an international collective of artists, activists and social entrepreneurs working together to change the world by creating ideas, campaigns, experiences & products that encourage us all to be more who we are, do more what we love and make our unique contribution to a better future for all of us.

IberoDocs is the first showcase for Ibero-American culture in Scotland, focused on documentary films by Spanish, Portuguese and Latin- American filmmakers.

People & Planet is the largest student network in Britain campaigning to end world poverty, defend human rights and protect the environment. We’re a student-led movement that empowers young people with the skills, confidence and knowledge they need to make change happen, at home and globally.